Insight's blog provides helpful caregiver tips and resources for those interested in learning more about dementia and memory impairment. Browse all of our articles below, or view articles by category of interest! 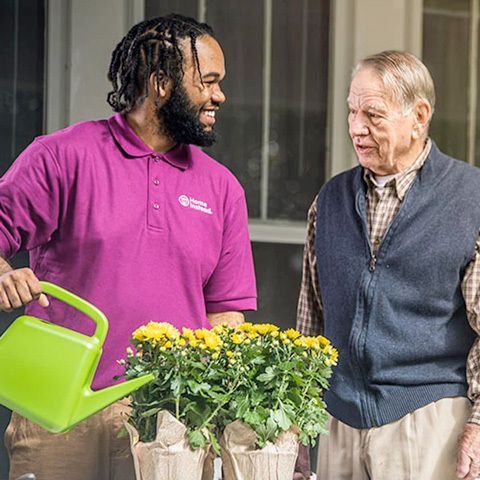 We are sincerely grateful to Home Instead for being a Diamond Sponsor of our 2022 Paintings & Pairings event! Just like Insight, they believe strongly in the value of compassionate care for those living with dementia. Learn more! 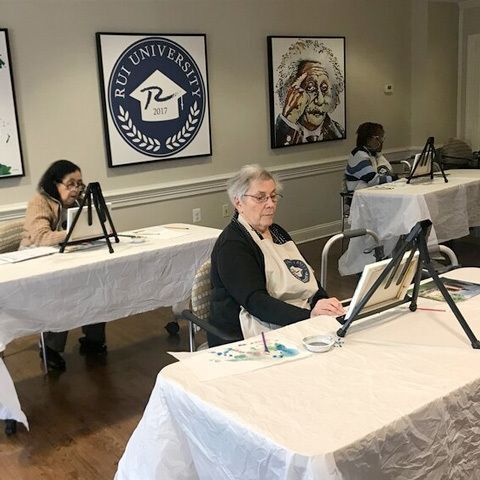 We are sincerely grateful to Retirement Unlimited, Inc. for being a Diamond Sponsor of our 2022 Paintings & Pairings event! Just like Insight, they believe strongly in the value of education and lifelong learning. Learn more about their RUI University! 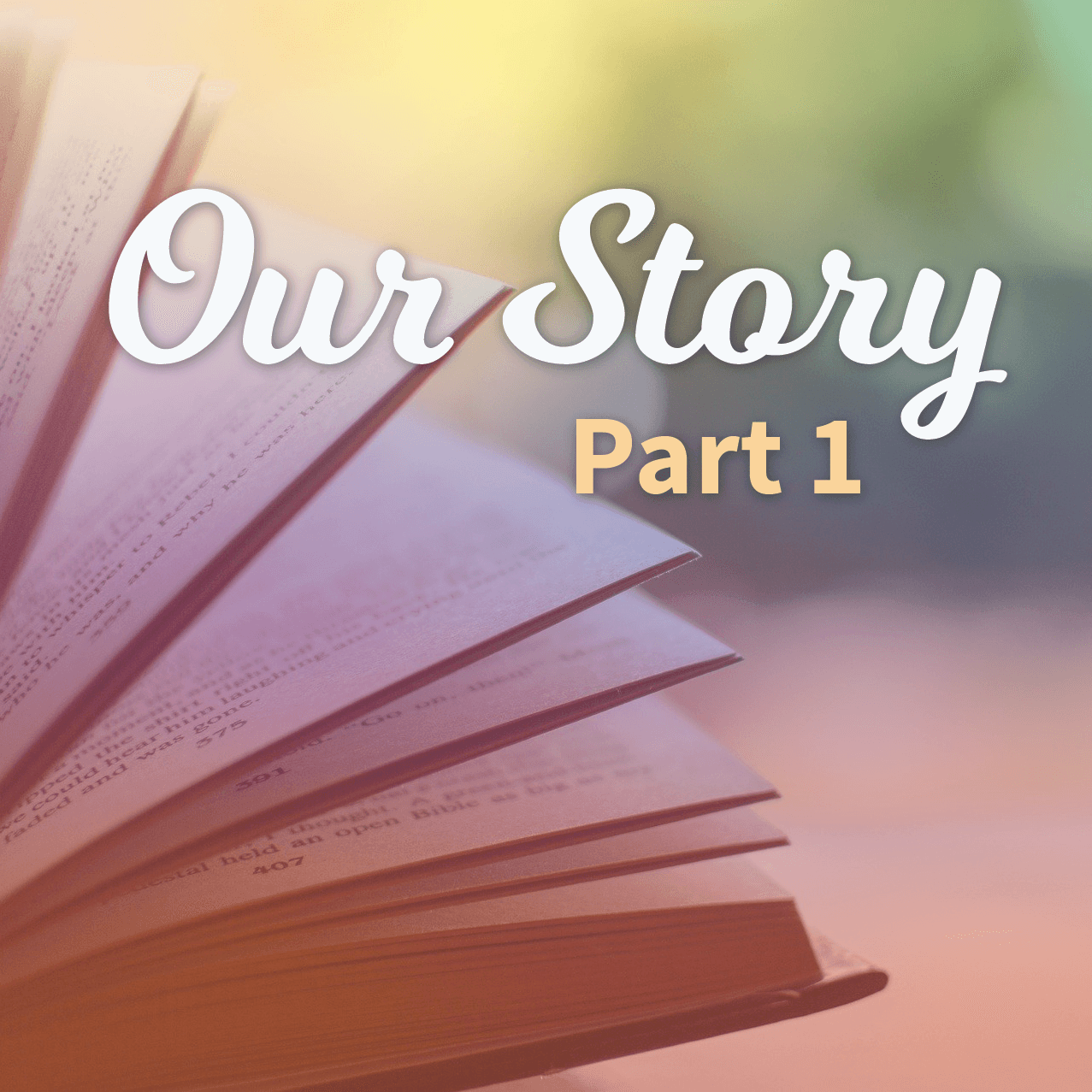 Our Story: Part One - Uncertainty

I am a gay woman in my late 70’s. My partner and I were together for over 40 years. About ten years ago, Marie began experiencing unusual events; first a broken leg, and then a car accident a year later. After that, things settled down for a while; or at least they seemed to. As it turned out, Marie was quite adept at hiding her memory issues; and I appeared to have missed what, to some of Marie’s friends, was obvious. She was becoming forgetful. 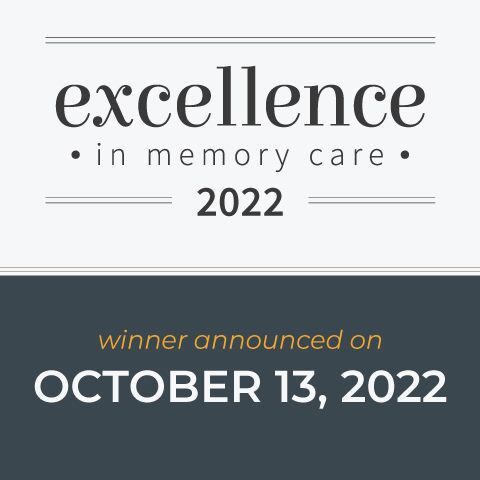 Insight Memory Care Center’s Excellence in Memory Care Award recognizes programs and services that are models of excellence and are positively impacting memory care in our community. This year, for our 7th annual award, we have five fantastic finalists, and the winner will be announced the evening of the event! Read more about each of our finalists. 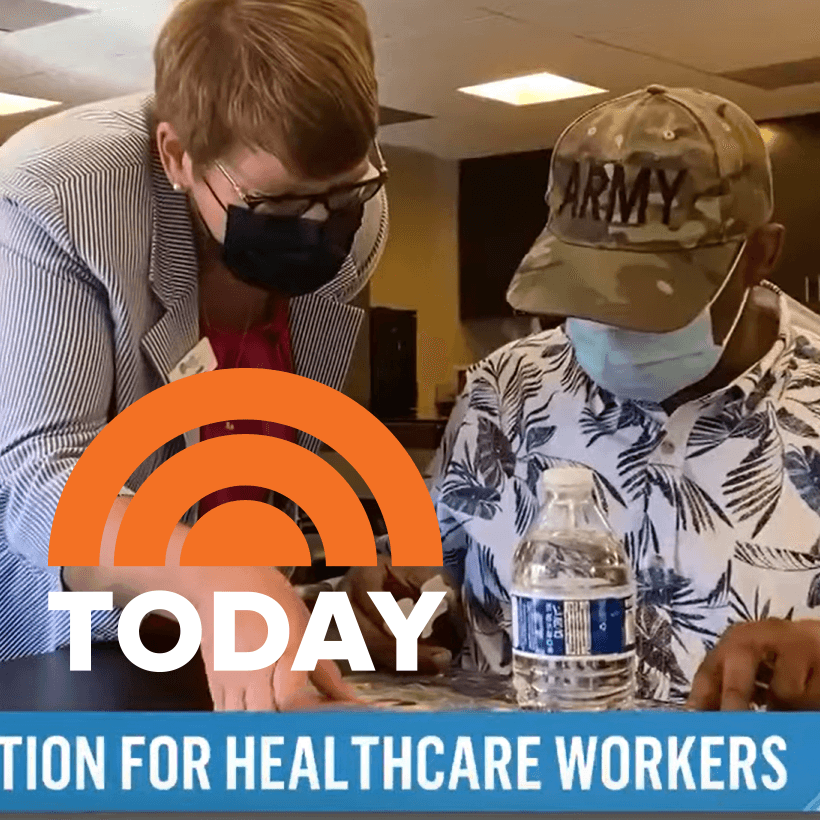 As Seen on the Today Show!

Insight Memory Care Center is so excited to be featured with one of our partners, ShiftMed, to highlight innovative nursing solutions providing care to those living with dementia. The Today Show story takes a look at solutions brought about by the pandemic for home care and in care facilities - where we were highlighted! Watch the story to catch our Executive Director, Anita Irvin, along with Marilu Rivera (who's been with Insight for over 25 years!), and a few of our wonderful participants engaged at the center. 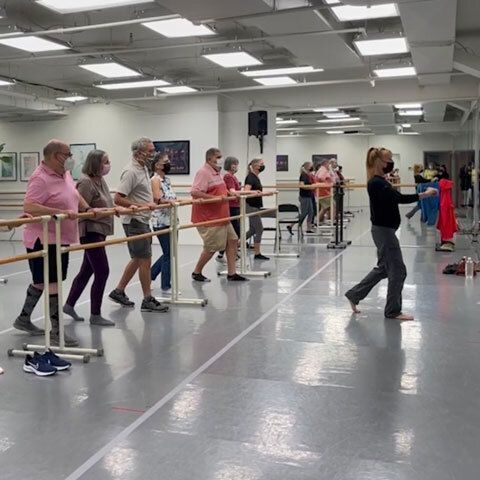 There’s a dance program for people with Parkinson’s that combines music, seated dance, stretch and movement. It’s called Dance for PD®. However, for all the reasons we can list why dance is beneficial to people living with Parkinson’s, it’s how people feel during the class, and by the end of it, that matters most. 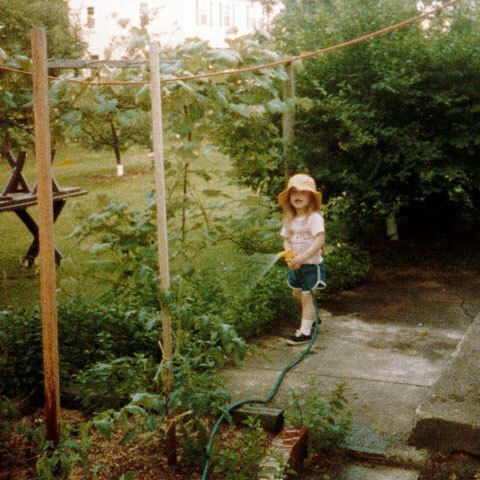 A Love of Gardening

I remember my Dad, Steve, spending hours planning out the garden beds; drawing out plots and deciding how to rotate what was planted each year in order to be sure that the soil was in the best condition for each plant type. When my parents retired and relocated to a new home, having space for a garden was a top of the list item for my Dad. Gardening was a passion of his and he was looking forward to having more time for this now that he was retired. Unfortunately, changes in his attention to detail and gardening talent were one of the first indications that my Dad was experiencing some cognitive changes. 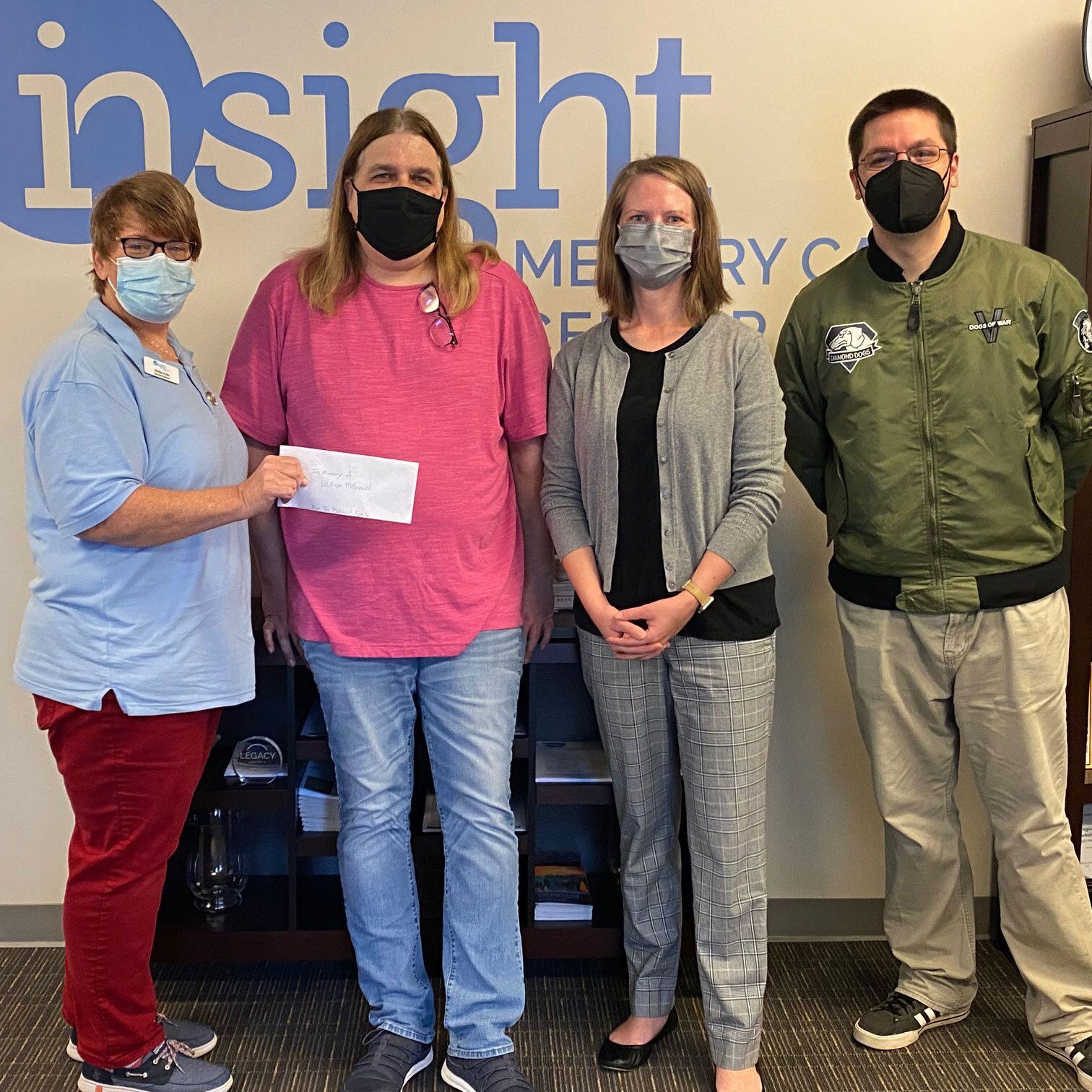 Like many families, the McDonald’s first approached Insight Memory Care with trepidation. Tom and his brother had noticed some changes in their dad, Bill, that seemed beyond normal aging. After several doctors’ visits, he was diagnosed with Alzheimer’s disease. On one hand it was a relief to know what was going on with their dad, but on the other, it mostly meant a whole new journey in front of them. 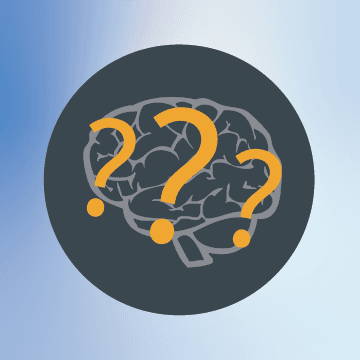 Questions for the Doctor

If you’ve been noticing changes in memory, for yourself or a loved one, making that first doctor’s appointment is a daunting step. Being prepared can help ease the stress and make the most of your time! Here’s what to bring, what to expect, and some questions to ask at your visit. 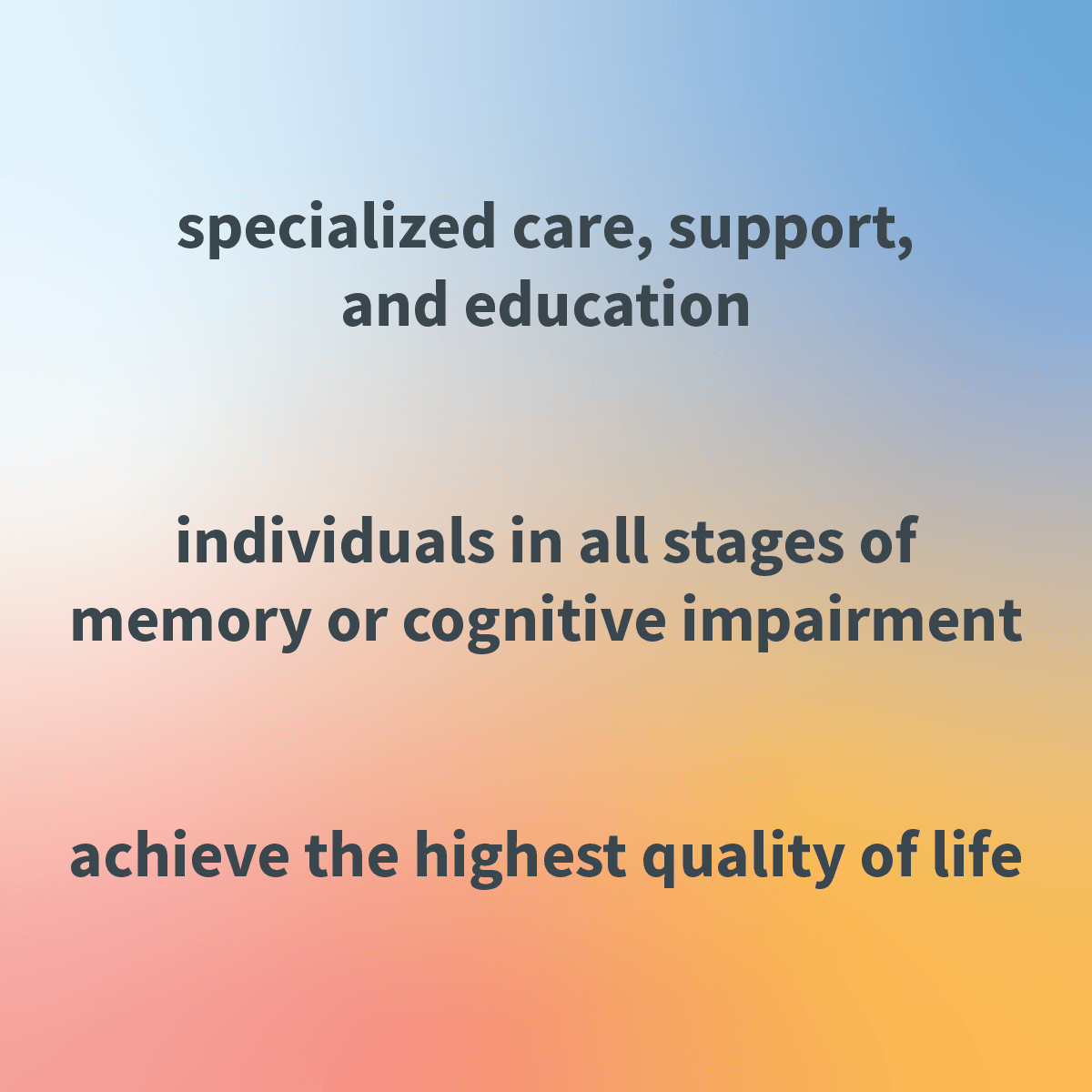 The Power of Words: Insight's Mission and Vision

This year at Insight Memory Care Center, one thing we have been working on is taking a closer look at our words, starting specifically with our mission and vision statements. We spent time in this process talking with our families, staff, and board members. With their feedback, three things came up that we knew our words needed to address.

Interested in contributing to Insight's Blog? Learn more in our Blog Guidelines.